NERF Modulus Blaster Assorted $24.95(You Save : 17%)
Back to products
Next product 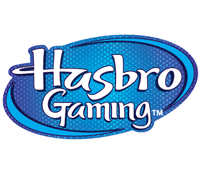 Egged On Kids Board Game

Take a crack at the Egged On game, Hasbro’s hilarious twist on the egg roulette challenge. In this game, players pick the right egg or get wet! The Egged On game is a hilarious and suspenseful game in which players take turns picking plastic eggs and pressing them on their heads. Some of the eggs are filled with water and players never know which one they’ve got in their hand. The players who get splashed are out and the “yolk” is on them. The last player left in the game wins! 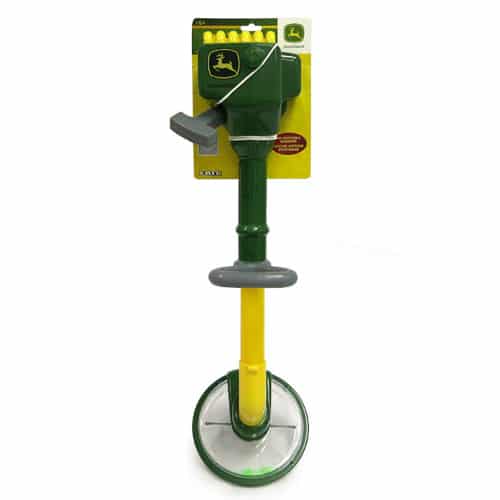