Jurassic World Virtual Reality Headset Game $49.95(You Save : 38%)
Back to products
Next product 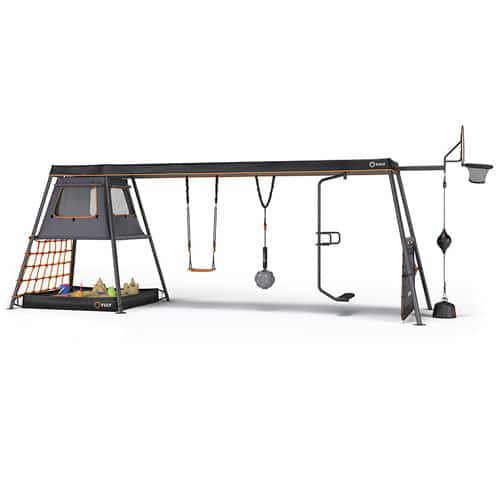 Enjoy hours of action-packed fun with this Batman VR electronic game, perfect for ages 8 years and up. Game amidst the mean streets of Gotham City to thwart The Joker’s latest evil scheme. The fate of Gotham City rests in your hands as you sharpen your skills at Wayne Tech. Ready or not, it’s time to stalk your enemies through dark streets. Use the game’s Batarang to take some henchmen down, or drop in close for intense hand-to-hand combat through the Batman-themed controller. Do you have what it takes to become Batman and save the city?

SMARTPHONE POWERED
Download the FREE VRSE Batman app to your Smartphone. Place your Smartphone into the included VR headset. Prepare to step into the exciting world of the Caped Crusader!
– FREE App available on the App Store or Google Play

VR HEADSET
The included Batman Themed VR headset is your portal to Batman’s haunts in Gotham City. Compatible with iOS and Android Smartphones. The VRSE VR headset can also be used to view VR movies and other VR media supported by your Smartphone.

BATMAN THEMED BATARANG
The included Batman-themed attachment turns the supplied Bluetooth game controller into a themed Batarang. Use it for various crime-fighting purposes. 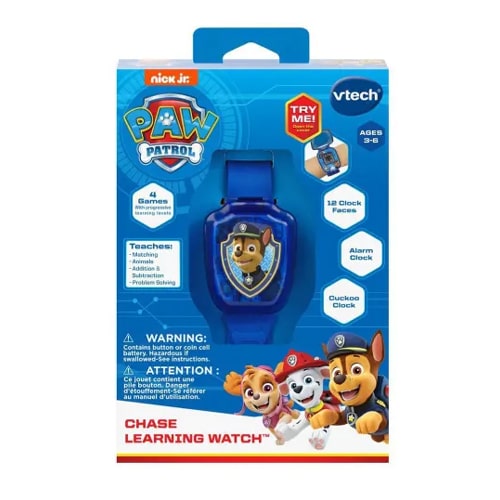 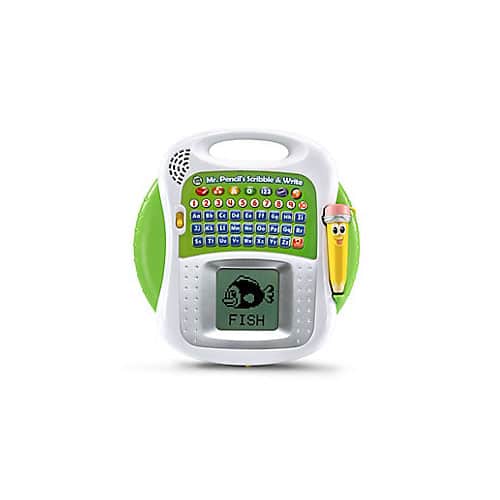